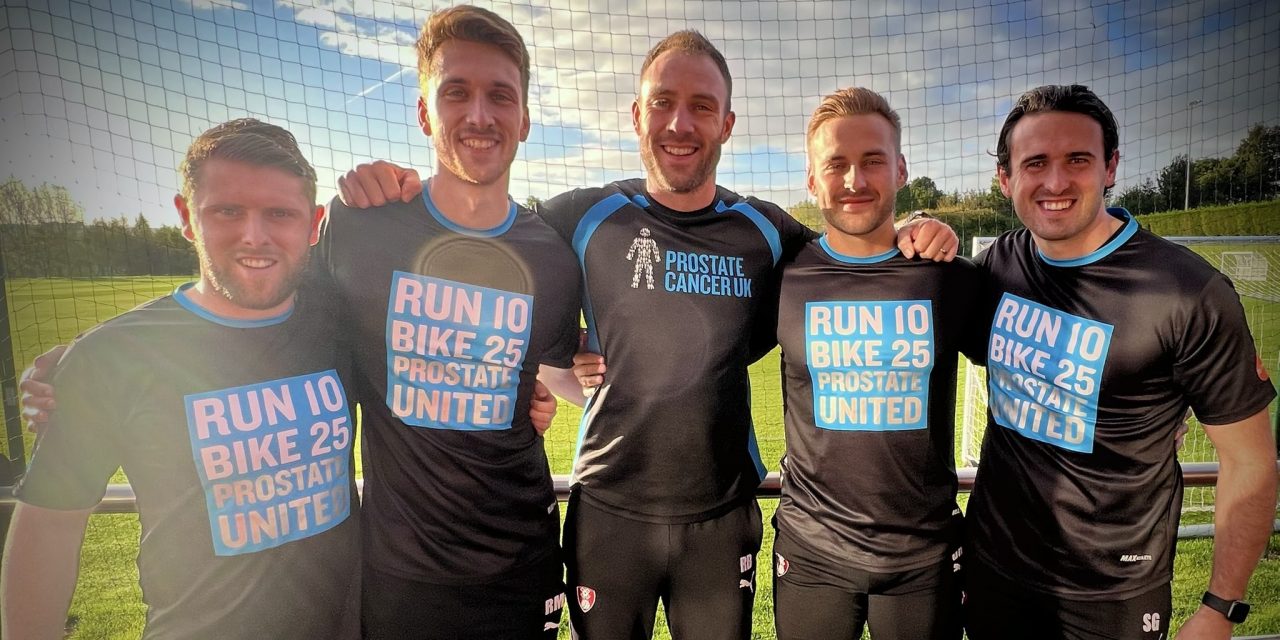 Rotherham United have joined forces with organisations across the country to take on a mammoth challenge to raise hundreds of thousands for Prostate Cancer UK.

Prostate United has called on professional sports clubs up and down the UK to join them in their month-long feat by running or biking everyday in November.

So far, the team has smashed their fundraising target, raising an impressive £55,000 over the last few weeks and have achieved a total of over £150,000 over the past three years.

Day 17 – Quick 25k on the bike today for ⁦@prostateunited⁩. Our fundraising since 2018 has now hit over £150k all because of everyone’s efforts for taking on the challenge. What a cracking effort. Great things are never achieved alone 🙌🏻 Keep going!https://t.co/t0anCwPgH1 pic.twitter.com/My6xCZG192

Ross Burbeary, Performance & Medicine Manager at Rotherham United Football Club, said: “It is testament to everyone that strength in numbers is the most powerful thing. I just hope that we’re managing to bring everyone closer together.

The team was formed by Mr Burbeary and Stephen Gilpin, Head of Medical at the club, in memory of Mr Gilpin’s grandad who died of prostate cancer. Mr Gilpin said: ​​“Prostate cancer is the most common cancer in men and knowing that has certainly driven us all on over the last three years. We’re delighted that the football family is coming together once more to raise money and awareness for a fantastic charity that’s close to my heart.”

The duo initially ran 10K in 45 minutes back in 2018 to highlight how one man dies every 45 minutes from prostate cancer.

Mr Burbeary continued: “For every person that wants to get involved it is because there is a sad story or they have a connection to someone who has got prostate cancer.

“This challenge allows everyone to become a part of something bigger than themselves.

“There’s so much good that comes from doing something like this and we just encourage people to get involved, reach out and donate and hopefully at some point they will start up their own challenges.” The team now has more than 300 members and 40 clubs involved including the Wolves and Leeds United.

Nicola Tallett, Director of Fundraising and Supporter Engagement at Prostate Cancer UK, said: “Prostate United has really captured the imagination over the years, and it’s been fantastic to see the football family coming together again in support of men affected by prostate cancer and their families.

“To run or cycle every day for a month is no mean feat – especially considering the busy schedules of their clubs – so we’re incredibly grateful for the support of the Prostate United team.”

For more information about the fundraiser and to donate, visit their Just Giving Page. 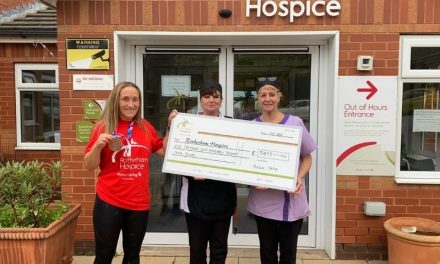 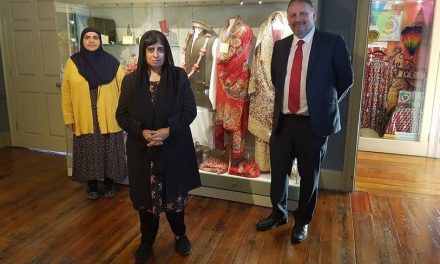 Rotherham poet presents exhibition on Pakistani women in the 1960s 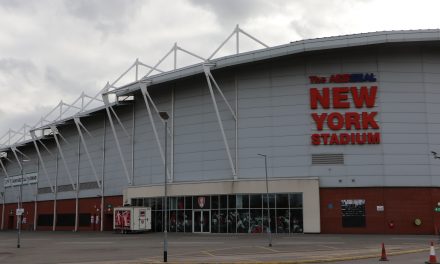 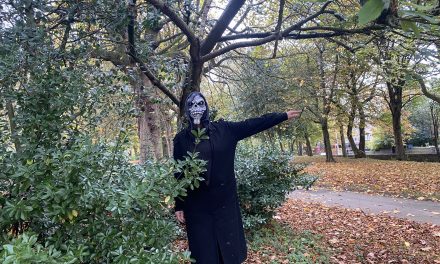