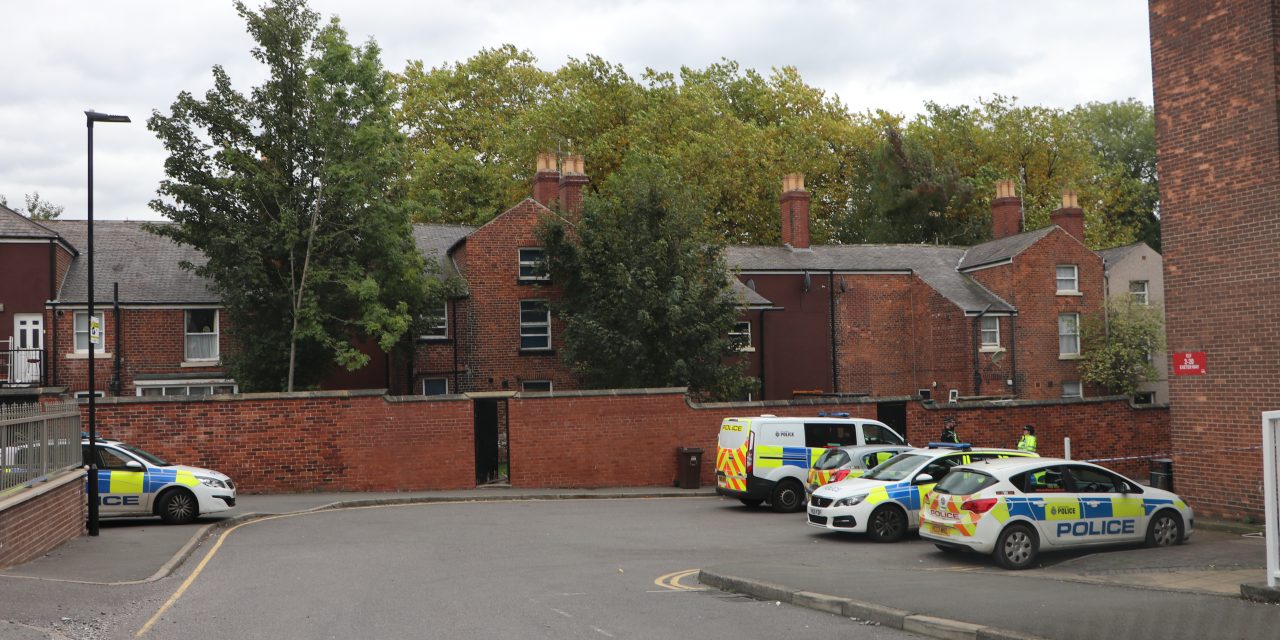 The work of a brand new policing unit in Rotherham dedicated to combating theft has led to six individuals being charged during its first month.

The team officially works on Serious Acquisitive Crime (SAC), which includes offences like burglary, theft and robbery, and is intended to help reduce the number of SAC offences in the district.

DI Lee Wilson, the head of the new unit, said: “We know how harmful burglary and robbery is to communities and it’s an area where people consistently tell us they want to see action taken.”

The six individuals were charged as a result of three separate investigations carried out by the team.

Adam Clayton, 31, of no fixed address, Lee Evans, 34, of Rother Street in Barnsley, and Joe Concannon, 34, of Midland Road, will appear at Sheffield Crown Court on 10 December having each been charged with two counts of burglary and one count of attempted burglary.

The trio were charged in connection to burglaries at a sunbed shop and a chip shop, and an attempted burglary at the Victoria Mini Market in Kilnhurst. All were alleged to have taken place in the early hours of Tuesday 9 November.

The women are alleged to be involved in ‘bogus official’ cases where they tricked victims before stealing their belongings.

Finally, Jack Bentley, 26, of Orchard Flatts Crescent, was arrested on November 12, in connection with offences earlier in the year. He has since been charged with two counts of burglary and one count of robbery

DI Wilson said: “I hope the formation of the team reassures residents and businesses in Rotherham that we do take these crimes incredibly seriously.” 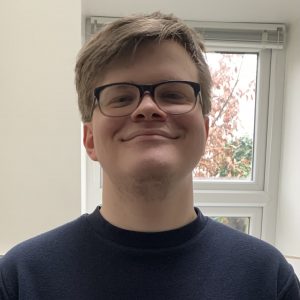 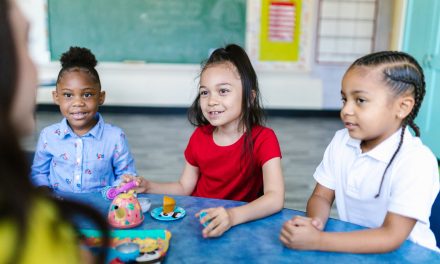 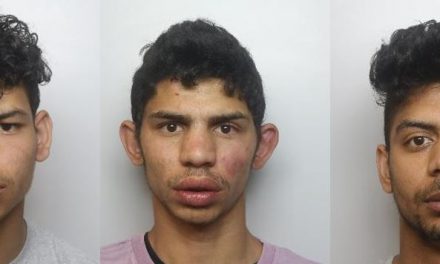 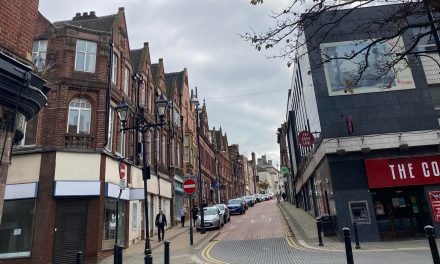 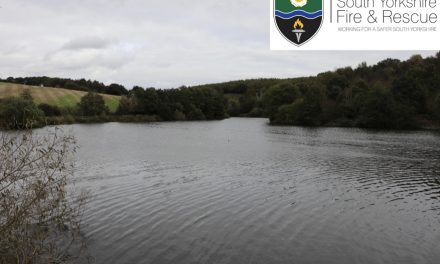