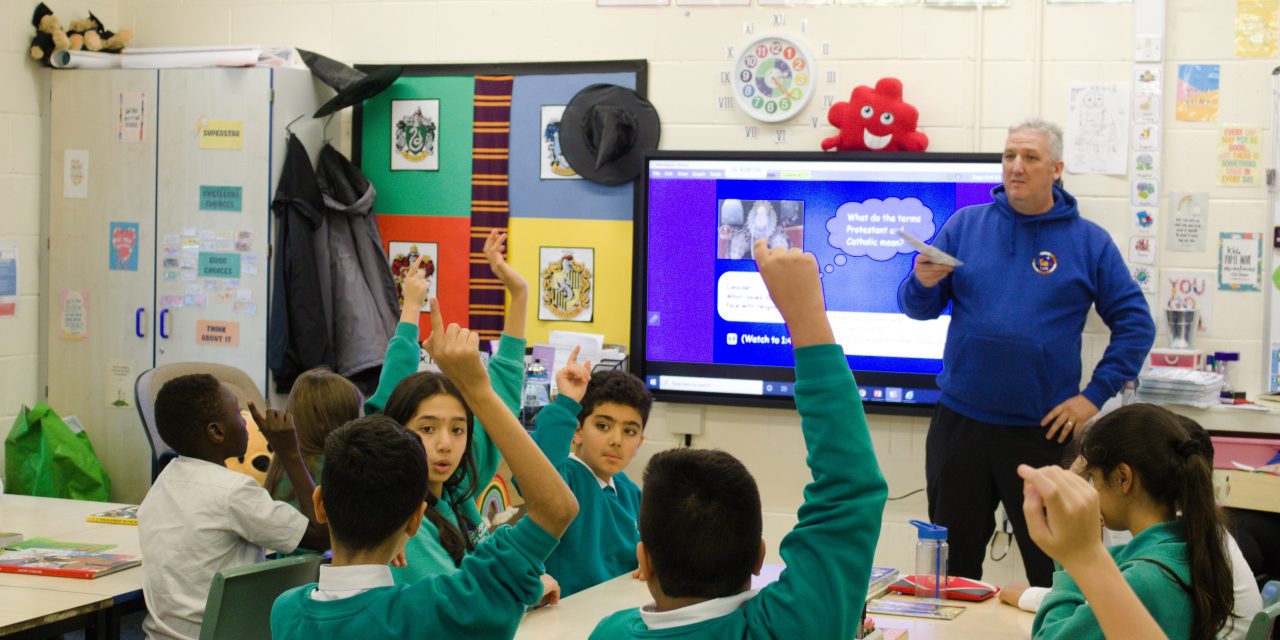 The father of Sam Haycock, a 16-year-old boy who tragically drowned in Ulley Reservoir in May, has spoken in a primary school about the dangers of open water swimming.

Simon Haycock, from East Dene, visited the Year Six class at Coleridge Primary School in Rotherham on Monday, to urge the children not to swim in open water areas across South Yorkshire.

The talk was part of The Rotherham Current’s Campaign, Sign Up For Sam, which is lobbying the council to put more warning signage up at open water spaces. A demonstration of the ‘starfish pose’- the recommended position to get into when in trouble in water.

Mr Haycock said: “We’ve played nice up until now but, action needs to be taken. It’s hard but we want to make sure accidents like this don’t happen to other people.”

The children got involved through a number of activities, which included demonstrating how to use a throw line and were given  life-saving advice on how they can stay safe if they encounter a dangerous situation in open water. In Rotherham alone, South Yorkshire Fire and Rescue have responded to 34 incidents which involved inland water areas since May 2018.

Ian Tankard, Head Teacher at Coleridge Primary School, said: “I think it is vital for our children. Especially for children in our community that play out a lot and sometimes play out unsupervised.

“It’s great to get a message out there about the dangers of water safety because I don’t think that is reported enough at the moment. By Simon coming in, it is extremely brave and it gives a vital message to our children about remaining safe.

“They’re trying to make something positive out of the worst thing that could ever happen to a parent and I think they’re showing great courage and bravery really.”

For more information visit our campaign page and sign our petition now. 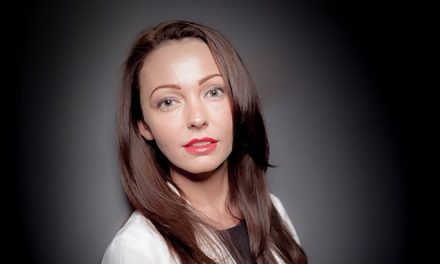 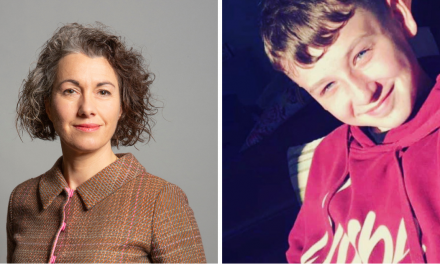 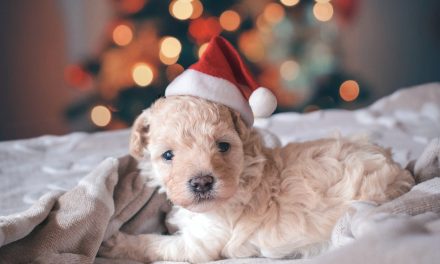 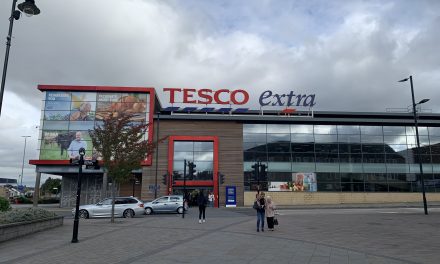