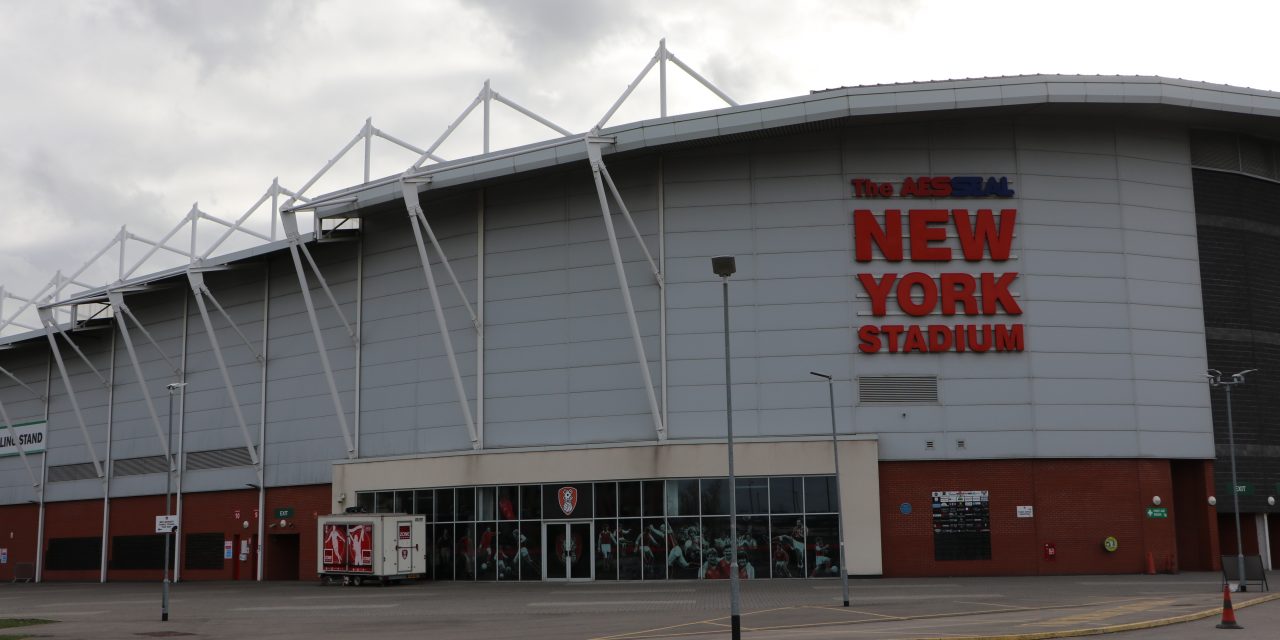 Rotherham continued their fine unbeaten run, after an impressive 3-0 away win against fellow promotion hopefuls MK Dons to make it 8 without defeat.

The Millers took the lead in the 27th minute when captain Michael Ihiekwe leapt like a salmon to head home Daniel Barlaser’s cross after a well-worked freekick.

MK Dons did have moments where they could have equalised, but thanks to Rotherham goalkeeper Josh Vickers, they were denied any sort of comeback.

Rotherham then doubled their lead in the 66th minute, when Barlasers inswinging corner from the left evaded everyone in the area and snuck into the far post for the midfielders’ first goal since December.

Shortly later, in the 72nd minute, two substitutes combined well for Rotherham’s third goal to seal the victory. Miller’s winger Mickel Miller beat his full-back, getting to the byline, cutting it back to substitute Olayinka Ladapo, who finished well.

On Saturday, Rotherham will take on Sunderland in a crucial clash since Sunderland sit one place ahead of Rotherham in the league. 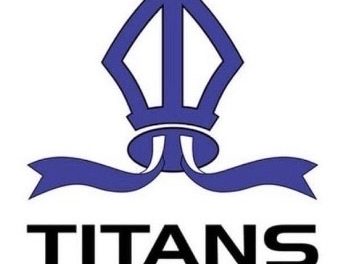 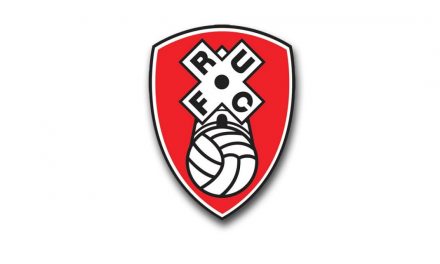 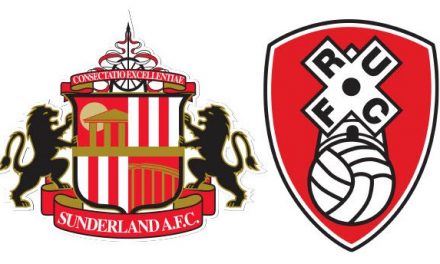 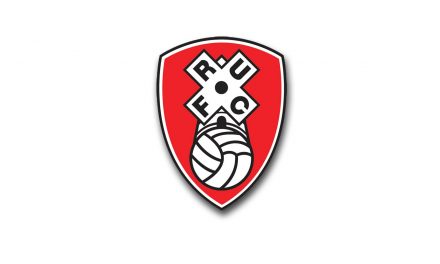